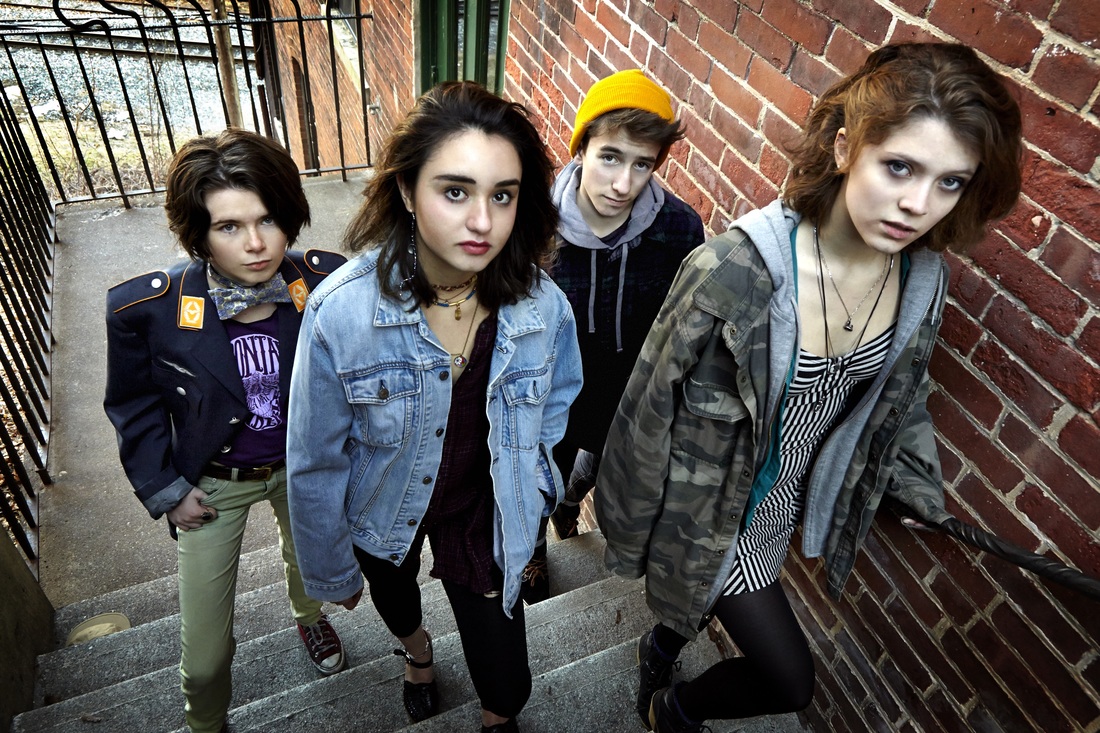 The Snaz, a name so awesome and mysterious most are left dumbstruck at the very sound. But the name is not the only fantastical aspect of the musical group that is leaving audiences everywhere impressed (and with a little hearing damage). No no, the individuals making it up are also pretty cool and the music being produced is savagely above average. The Snaz is the band you want to see, the band you want to play your venue, and the band you want to give free food to.

The Snaz formed four years ago when it’s members were still struggling through adolescence. Since that time they have grown and improved playing festivals like The Green River Festival, Grand Point North and South By South West. They have won awards like WRSIs 2nd best song of the year in 2013 and WRSIs 1st best song of the year in 2015. This band, that is conquering the dangerous and competitive music scene of Southern Vermont, is readying itself to be the next big thing. They have played many a music venue and event and will play many more. They plan to take on the world. You will know know their name. You will never forget, The Snaz.