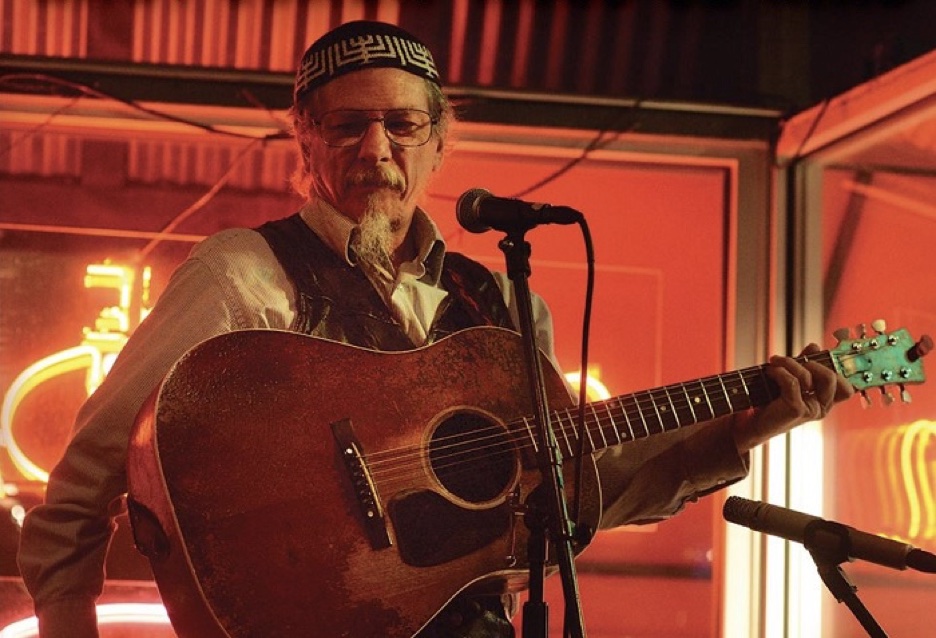 These concerts are dedicated to the memory of Joan Crane, our incredible North Country finger-style guitar master and very special friend.

Piano by Nature is greatly looking forward to presenting these October 16th and 17th concerts at the beautiful Hand House, especially after having no live concerts since February of 2020. In order to do so, we will provide the most up-to-date guidelines on the PBN website to ensure our concertgoers will be as safe as possible, and we ask that you please stay in contact regarding any new developments along the way.

We will follow our traditional format of a Saturday night concert at 7PM, and a Sunday afternoon concert at 3PM. The doors will be open at 6:15 on Saturday and 2:15 on Sunday, and we encourage attendees to arrive early to avoid lines at check-in. The Hand House seating will be limited to 25 spaced-out chairs per concert, and we will require that our attendees show proof of vaccination and wear masks at this time.

Tickets $20/person. Reservations are required and may be made by email (pianobynature@gmail.com) or by phone (518-962-8899) and seats will be obtained on a first-come-first-served basis. There will be no walk-up seating available.

PBN is committed to serving our dedicated community, so we will provide video recordings of the live concerts on our website throughout the season for those of you who choose to enjoy them at home. We look forward to seeing you no matter which ‘space’ you choose to view us from, and cannot wait to get this new season started off right! Thank you again for your awesome and continued support–and see you soon at the Hand House.

Andy Cohen is a virtuoso finger-style guitarist who has been described as “a walking, talking folk-blues-roots music encyclopedia.” He grew up in a home with a piano and lots of Dixieland Jazz records. During the Sixties Folk Revival, he got hooked on the music of Big Bill Broonzy and the Jim Kweskin Jug Band. When Andy was 16, he heard South Carolina’s Rev. Gary Davis perform and the effect on him was profound. He has devoted his life to studying, performing, and promoting traditional blues and folk music of the pre-World War II era.

Andy has helped to support a number of his mentors and younger players, by organizing festivals and other venues for them to play in. He has written about several of the old masters and studied their work in a systematic way. Many of his students are now professional touring musicians.

The Country Blues says, “One thing is for sure, the boy can play. There are few people around today who had a chance to pick it all up from the old generations, get this good at it and continue to cherish and preserve the old traditions.”

He has been assiduous in sharing his expertise in classes, camps, and anywhere people are making music. Andy Cohen has more than a dozen recordings to his credit, including Oh Glory, How Happy I Am: The Sacred Songs of Rev. Gary Davis and Andrew M. Cohen: Dolceola Favorites.

An enthusiastic proponent of the dolceola, Andy says he “never leaves home without it.” Described by some as a “miniature piano,” the dolceola has a keyboard, but the strings are struck with wooden mallets. Along the way, Andy earned a Master’s Degree in anthropology. His passions come together in his essay on “The Hands of Blues Guitarists,” published in Ramblin’ On My Mind: New Perspectives On the Blues, edited by David Evans (2008).

At an Andy Cohen concert, expect to hear blues rooted in Mississippi, the Piedmont, Memphis, and Chicago, as well as some ragtime, gospel, and original tunes. In 2011 Andy received the Eisteddfod Award from The Eisteddfod Traditional Music Festival. Festival Director Dr. Jerome Epstein said, “We decided to give the award to Andy, one of this year’s performers, because of his outstanding contributions to the field of traditional music, as performer, collector, and advocate.” In 2012 Andy received a Lifetime Achievement Award from the California Autoharp Gathering.