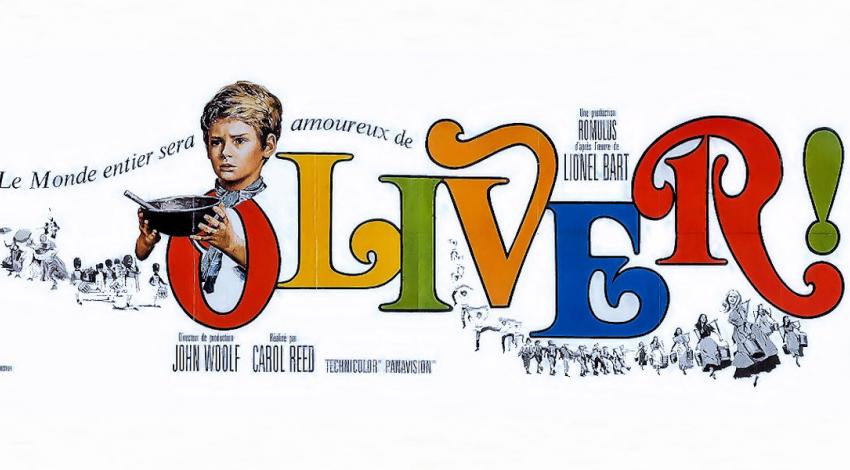 The screening begins at 7 pm and will be shown on reel-to-reel (16mm) film, a bona-fide smorgasbord of galvanizing performances, gorgeously saturated color schemes, awesome art direction and fantastic music! Free and open to all, with donations welcome.