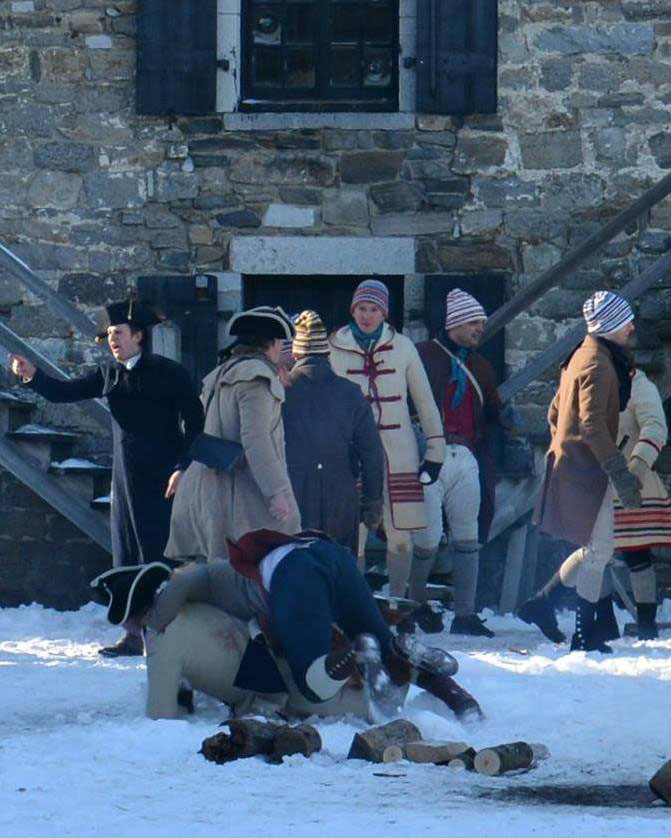 Although coined the “United States” when the Declaration of Independence was written, the states were anything but united by the end of that year. Feuds persisted between states from private soldiers all the way up to gentlemen officers. See how the cold and lonely existence on this forward post would lead soldiers to fight, nearly erupting in a riot at the end of 1776. Witness the small altercation between Pennsylvania and Massachusetts as men go sour, and an entire battalion brought forth to suppress the brawl.