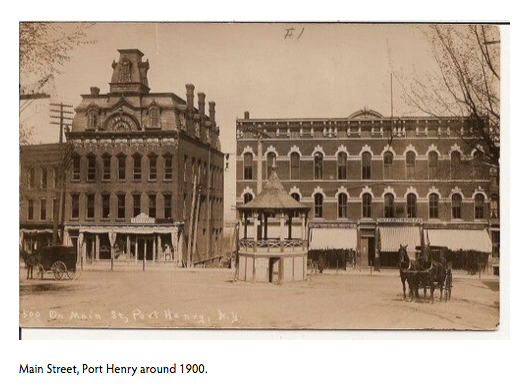 Lyceum Lecture Series: Hidden in Plain Sight
This season’s Lyceum presents a series of lectures that look at well-known things from unusual angles and examines objects and ideas that are hidden from plain view.

Long before movies were ever produced in Hollywood, they were made in the Adirondacks. During the Silent Film era of the early-1900s, films including The Perils of Pauline and Uncle Tom’s Cabin were shot in the region as producers were looking to the Adirondacks as a replacement to the Yukon and Europe. By the 1920s, Port Henry was a major player in the motion picture industry. Mountain Lakes PBS producer Derek Muirden will talk about this era of film production in the Champlain Valley and show a short film.