Discover the story of Henry Knox’s “Noble Train” of artillery at Fort Ticonderoga’s upcoming living history event, Saturday, December 7, from 10 am – 4 pm. The event will feature a lively program highlighting Henry Knox’s arrival to Fort Ticonderoga and recreate the beginning of the epic feat that ultimately forced the British evacuation from Boston on March 17, 1776.

Admission to the “The Noble Train Begins” living history event is $10 per person and payable at the gate.  Friends of Fort Ticonderoga and children 4 years and under are free. For more details visit www.fortticonderoga.org or call 518-585-2821.

“Guests will have the opportunity to meet Henry Knox, the unassuming Boston book seller, whose physical and mental might would be first tested with the ‘noble train’ of artillery,” said Stuart Lilie, Fort Ticonderoga’s Director of Interpretation. “See man power and horse power in action as fifty-nine cannon are carefully selected from Fort Ticonderoga. Watch as these vital arms and military stores are loaded up to be hauled down to the tenuous siege of Boston. Meet the soldiers left behind to guard this frontier outpost, as the first winter of the Revolutionary War begins to take hold. Discover the mechanics of this epic feat Henry Knox would perform for the Continental Army.”

“The Noble Train Begins” living history event will feature interpretive staff working with horses as they move the artillery in place for the journey, cannon tours and cannon demonstrations. Historic trades programs will highlight the material needs and production of the new fledging American army.

The event will also feature Rich Strum, author of Henry Knox: Washington’s Artilleryman, who will present an overview on Henry Knox.  Strum’s presentation will take place at 12 pm inside the Mars Education Center.

The siege of Boston (April 19, 1775 – March 17, 1776) was the opening phase of the American Revolutionary War in which New England militiamen, who later became part of the Continental Army, surrounded the town of Boston, Massachusetts, to prevent movement by the British Army garrisoned within.

In November 1775, Washington sent a 25 year-old bookseller-turned-soldier, Henry Knox, to bring heavy artillery that had been captured at Fort Ticonderoga to Boston. In a technically complex and demanding operation, Knox began the “Noble Train” in January 1776 and carried sixty tons of artillery through the dead of winter to Boston in just forty days.

In March 1776, these artillery pieces were used to fortify Dorchester Heights, overlooking Boston and its harbor and threatening the British naval supply lifeline. The British commander William Howe, realizing he could no longer hold the town, chose to evacuate it. He withdrew the British forces, departing on March 17, for Halifax, Nova Scotia thus giving Washington his first great victory of the war.

Fort Ticonderoga is the location of the first Knox Trail marker in the Knox cannon trail that traces the route of the noble train.  The Fort Ticonderoga Museum owns 2 original artillery pieces that made the epic journey in the winter of 1776. 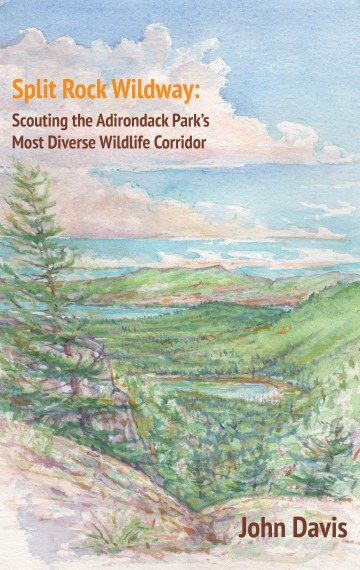 An update from Town of Essex Supervisor Ken Hughes related to COVID-19 and our community. Video film ... END_OF_DOCUMENT_TOKEN_TO_BE_REPLACED

sitting outside mid Lent mid pandemic mind ping pongs what once was what will be two mourning doves ... END_OF_DOCUMENT_TOKEN_TO_BE_REPLACED

Ballet might seem a difficult achievement if one’s partners have eight feet and weigh a ton and a ha ... END_OF_DOCUMENT_TOKEN_TO_BE_REPLACED

Frequently we share a different historic image on the Essex on Lake Champlain Facebook page and invi ... END_OF_DOCUMENT_TOKEN_TO_BE_REPLACED