The Essex Calendar is the quickest and easiest way to discover what's happening in and around Essex, NY. In addition to the calendar view, you can view a list of upcoming events and add an event. (Lost your password?)

The concert begins at 7:30 p.m. at the Essex Community Church, just across the street from the Essex-Charlotte ferry dock. Evening concerts are usually an hour and a half, including a brief intermission. Each concert is followed by a reception with refreshments and an opportunity to interact informally with the performer(s). Admission is $10 for adults while children are welcome free of charge. Hope to see you there!

[Make sure date/time/price are right–it’s a benefit concert so may be different?]

Dan and Carl present an evening of Adirondack sights and sounds as a fundraiser for the Essex Community Concert series – Carl’s “I Am the Adirondacks” multi-media presentation, plus Dan’s blend of songs and stories.

Dan Berggren’s roots are firmly in the Adirondacks where he was raised but his music has branched out across many borders. The award-winning musician and educator grew up on the land farmed by his mother’s family for generations and has worked in the woods with forest ranger and survey crews. Hearing stories and songs from local friends and neighbors, Dan has developed a style that captures the spirit of the mountains.

Dan has entertained audiences throughout New York State, from Vermont to Kentucky and Texas, and overseas in the British Isles, Eastern Europe and Central Africa. Some of his songs have been symphonically arranged, giving Dan the opportunity to perform with orchestras in Fredonia, Ithaca, Syracuse, West Virginia and Indiana.

His original music has been featured nationally on public radio and television, earning praise from near and far.

Vermont Public Radio calls Dan’s music: “A genuine treasure. Fresh and timeless, full of courage and down to earth richness.”

And from overseas, Radio Logatec in Slovenia reports: “A wonderful and careful songwriter who makes every word count.”

Outdoor photographer Carl Heilman II has lived in the Adirondacks in upstate New York since he moved to the region in 1973. Carl has been photographing the wilderness landscape since 1975, working to capture on film both the grandeur of these special places, and the emotional and spiritual connection he has felt as well.

His passion for spending as much time as possible in some of the wildest regions of the Adirondacks, soon became a lifelong quest to create images that record the essence of a true wilderness experience, and help convey that feeling to others. Today he is a full time professional outdoor nature photographer.

Carl’s photographs have been published regionally and nationally in books, magazines, and calendars, and he has had numerous photography exhibitions throughout the upstate NY region. He has won awards both regionally and nationally for his calendar photography and also received an Individual Artistic Award from the Adirondack Park Centennial Committee He also received an Adirondack Heriatge award from the Association for the Protection of the Adirondacks for his work with photography.

When Carl is not in the office or the garden, or traveling to another wilderness region, he can be found in summer paddling the wild Adirondack waters in his lightweight Hornbeck canoe, and in winter, snowshoeing or skiing his favorite Adirondack mountains.

Thank you for using the Essex Calendar. Please share this community resource with your friends! And don't forget to subscribe to the Essex blog. We'll email you a daily (or weekly) digest with current Essex blog posts, upcoming community events and more. 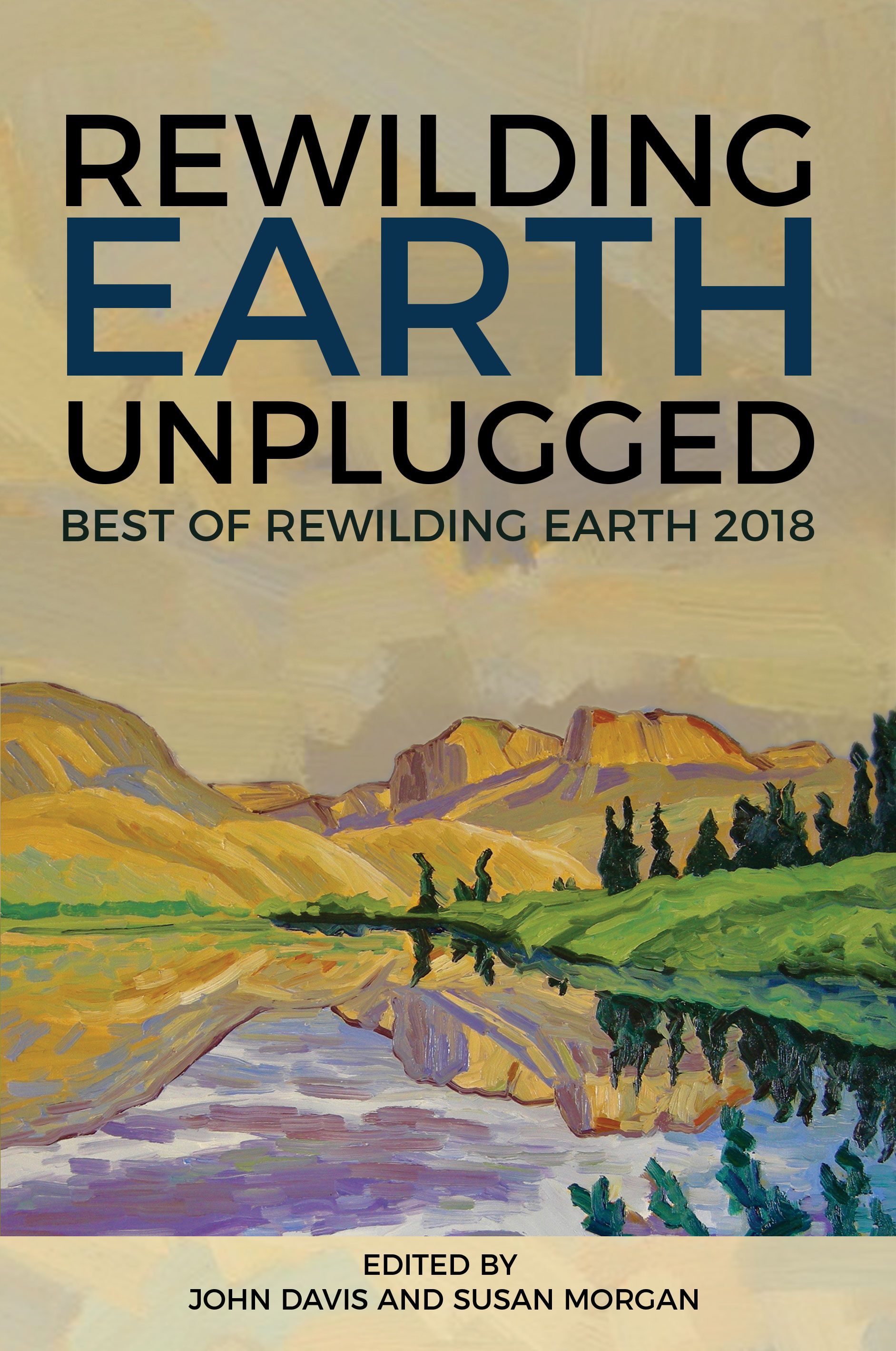 For the first time ever, The Wild Center’s award-winning Wild Walk will be available in winter, allo ... END_OF_DOCUMENT_TOKEN_TO_BE_REPLACED 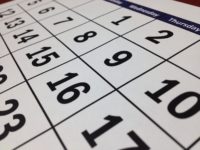 CATS and the local group John Brown Lives! will host a Full Moon Hike at the Viall’s Crossing Trail ... END_OF_DOCUMENT_TOKEN_TO_BE_REPLACED 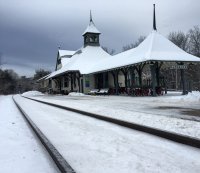 The Depot Theatre is pleased to announce its 2020 main stage lineup, which features iconic figures a ... END_OF_DOCUMENT_TOKEN_TO_BE_REPLACED