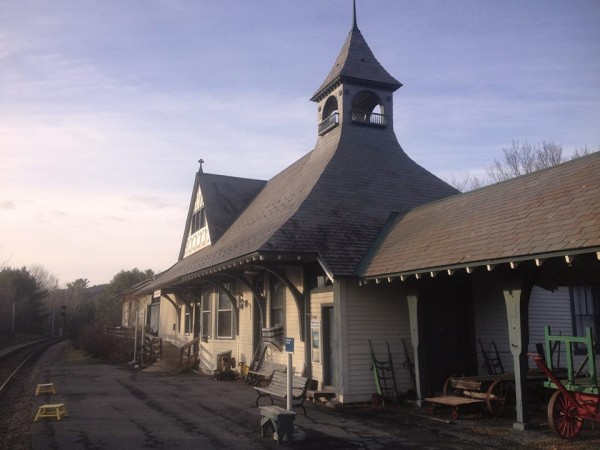 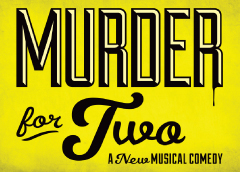 A zany blend of classic musical comedy and madcap mystery, this tuneful whodunit is a highly theatrical duet loaded with killer laughs. In this hilarious 90-minute show, one performer plays the detective and the second actor plays all 12 suspects. And they both play the piano! It’s a witty and winking homage to old-fashioned murder mysteries.

PARKING: Free parking is available on a first-come, first-served basis in the upper and lower lots of the Westport Train Station.

IMPORTANT TO NOTE: The Depot Theatre is air-conditioned and accessible to all audiences. Patrons who are sensitive to air-conditioning and Adirondack breezes may wish to bring a light jacket or sweater.