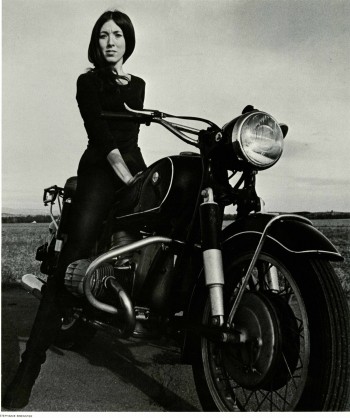 The Champlain Valley Film Society presents Women of ’69 at Whallonsburg Grange Hall. Tickets are $10 for adults and only $5 for those under 18.

The rebellious, turbulent years 1965-’69 for women and the country come to life in an unorthodox yearbook of Skidmore College portraits. Through the lens of the tumultuous times in which they came of age, the women look back at their photos and the ordinary lives of young women become extraordinary 45 years later.

Executive Producer Liz Roman Gallese, Skidmore ’69, is a documentary film producer, author of Women Like Us and reporter for the Wall Street Journal, Bloomberg News.

Watch the trailer below:

For more information about the film visit www.womenof69unboxed.org.