Saturday, September 13
7:30 PM
At Whallonsburg Grange Hall
Tickets are $5 for adults and $2 for those under 18.

The powerful, heroic true story of a WWII British Army officer, captured and forced to work on the notorious Death Railway.  Decades later he sets out to make peace with his past. 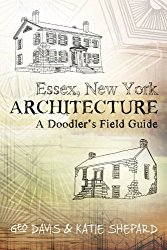 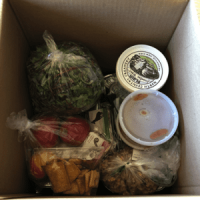 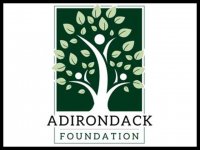 This March, our world turned upside down; COVID-19 was declared a global pandemic, many of our favor ... END_OF_DOCUMENT_TOKEN_TO_BE_REPLACED

An update from Town of Essex Supervisor Ken Hughes related to COVID-19 and our community. Video film ... END_OF_DOCUMENT_TOKEN_TO_BE_REPLACED

sitting outside mid Lent mid pandemic mind ping pongs what once was what will be two mourning doves ... END_OF_DOCUMENT_TOKEN_TO_BE_REPLACED