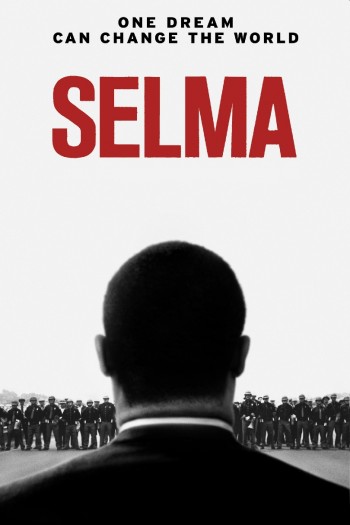 Facing violent opposition, Dr. Martin Luther King inspired hundreds of people to march from Selma to the Alabama capitol in Montgomery to demand their right to vote. Selma is the gripping story of a nation’s struggle for justice and the human side of a legendary leader.

Dr. Paul Murray is a Professor of Sociology at Siena College where his primary focus is the modern Civil Rights Movement. In recent years he has led students as they retraced the route of the Freedom Riders and participated in the 50th anniversary of Freedom Summer.

Watch the trailer below: