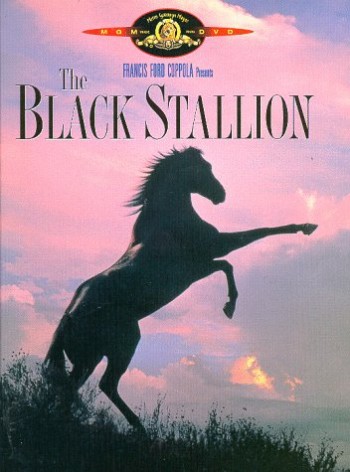 Based on the classic book by Walter Farley and directed by Francis Ford Coppola, this is the story of a boy who rescues a mysterious Arabian stallion. Together they train to race against the fastest horse in the world.

Thanks to Stewart’s Holiday Match for helping to support the children’s film series.