Champlain Valley Film Series: ME AND EARL AND THE DYING GIRL 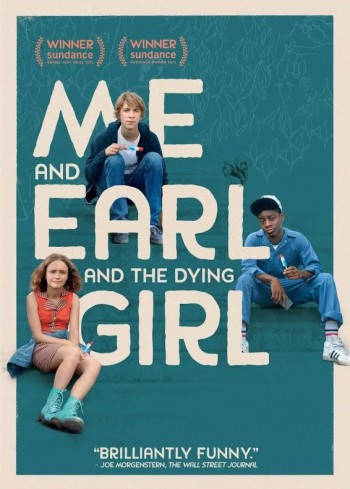 The Champlain Valley Film Series Presents: Me and Earl and the Dying Girl.

This utterly irresistible comedy/drama was the smash hit at the Sundance Film Festival, winning both the Grand Prize and the Audience Award. It’s a funny, touching coming-of-age story about growing up, making friends, and other rites of passage.

“One of the best films of the year” – Chicago Sun-Times

For more information on this season’s chosen films contact the Champlain Valley Film Series at info@cvfilms.org.