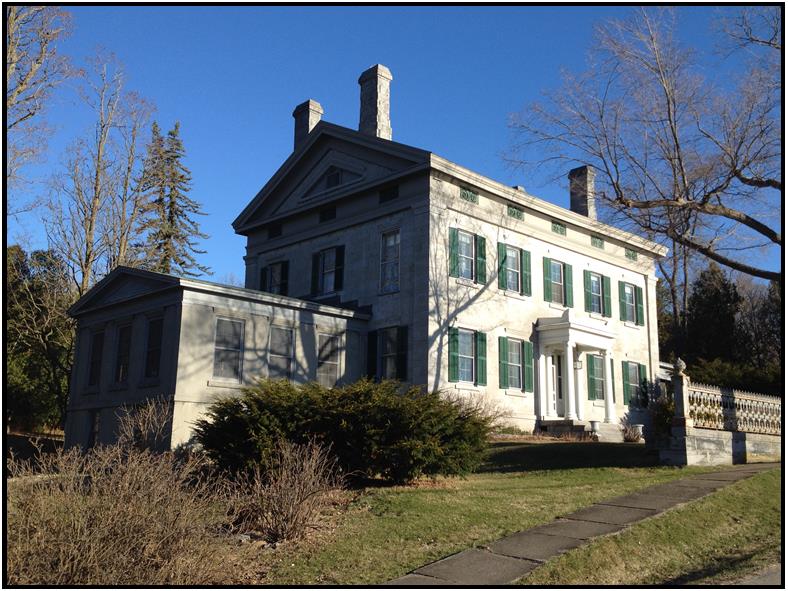 Join us for an entertaining evening of live chamber music at Greystone in Essex featuring David Hislop Miller (on viola da gamba) and Paul Miller (on violin). The two will play a variety of duets from the Renaissance to the 20th century, including music by Lassus, Bach, DeMachy, Bartok, and Berio.

The price is $30 per person with all proceeds to benefit AARCH’s work across the Adirondack region, and includes a post-concert reception. Pre-registration is required by contacting info@aarch.org or by ordering tickets at the link provided.

Greystone is located across from the Essex Ferry Dock, Lake Shore Road (Route 22).

About the Performers:
David H. Miller is a Ph.D. student in musicology at Cornell University in Ithaca, New York and a Graduate Resident Fellow at Hans Bethe House on Cornell’s West Campus. David studied music at Harvard University, where he graduated magna cum laude with highest honors and was awarded a Paine Fellowship for postgraduate study in Vienna, Austria. He plays a variety of early bowed bass instruments, including Baroque double bass, viola da gamba, and violone, and has performed with such groups as the Handel and Haydn Society, Cambridge
Concentus, New York Baroque Incorporated, Musical Offering, and Arcadia Players. David is currently writing a dissertation on the reception of Anton Webern’s music in the United States, and has also written on the music of Schütz and Schein, performance practice, and many other topics.

Paul Miller is a music theorist and a performer specializing in music of the 17th and 18th centuries. Before joining the musicianship department of the Mary Pappert School of Music at Duquesne University in 2015, he served as a Mellon Postdoctoral Fellow at Cornell University and on the faculties of the University of Colorado in Boulder and Temple University. As a performer, Paul has appeared at the Metropolitian Museum of Art in New York City, the Library of Congress, the National Cathedral in Washington D.C., the Darmstadt International Festival for New Music, the Bethlehem Bach Festival, the Hawai`i Performing Arts Festival and with ensembles such as El Mundo and Tempesta di Mare. He has recently collaborated in chamber music concerts with Richard Savino and Jory Vinikour, both Grammy® award nominees. During his tenure as a fellow at Cornell, Paul led the Baroque Orchestra there and studied with Neal Zaslaw, Christopher Hogwood and Malcolm Bilson. Paul also performs on a five-string electric violin built by the firm Zeta. 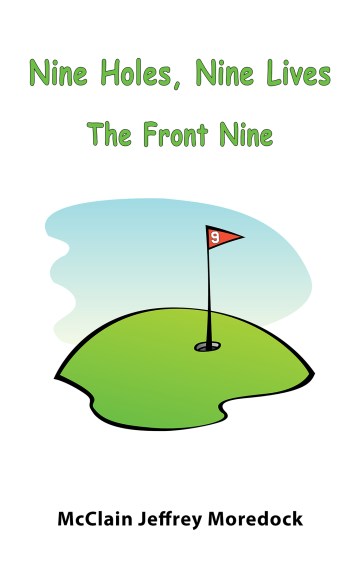 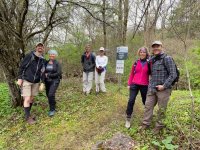 When Champlain Area Trails (CATS) postponed its popular Grand Hike from early May until this fall be ... END_OF_DOCUMENT_TOKEN_TO_BE_REPLACED

Frequently we share a different historic image on the Essex on Lake Champlain Facebook page and invi ... END_OF_DOCUMENT_TOKEN_TO_BE_REPLACED 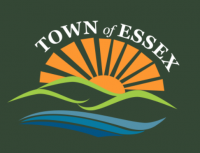 For nearly ten years, the Town of Essex has been seeking cleaner water for its residents. The Town o ... END_OF_DOCUMENT_TOKEN_TO_BE_REPLACED 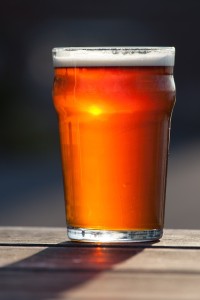